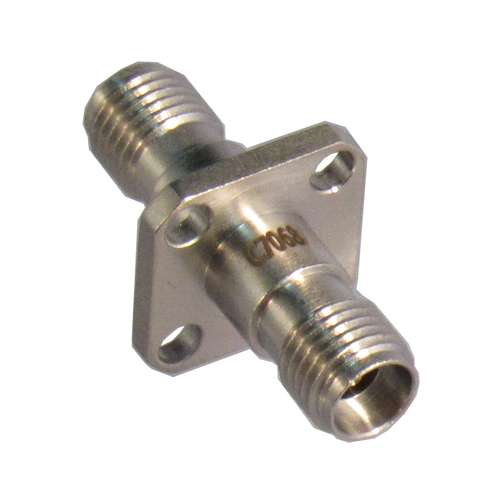 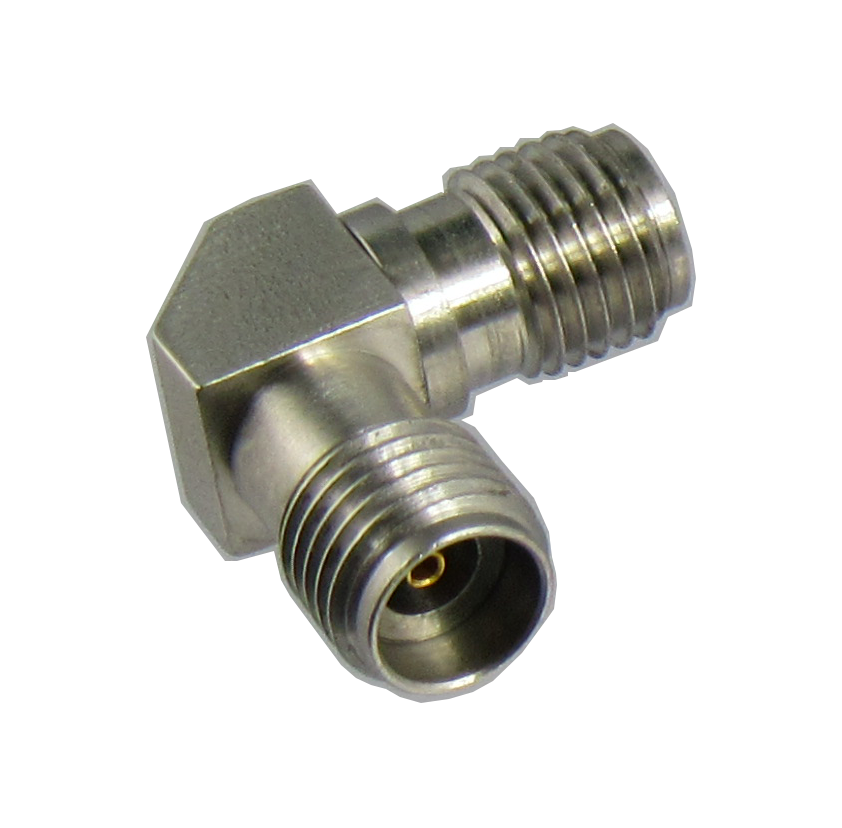 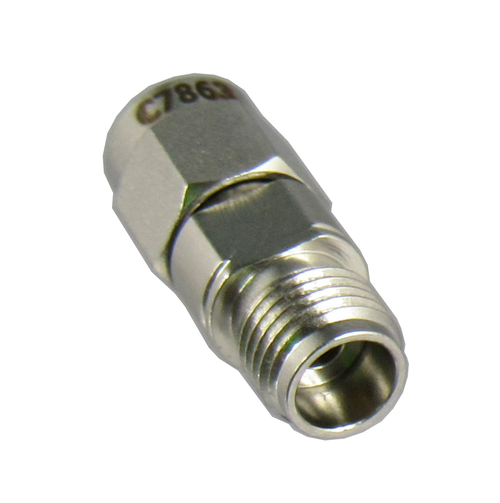 There is a tiny difference between a 2.92 and "K" connector, too small for us to worry about; & if the latest proposed standards are adopted that difference will go away. Some people refer to this interface as the "SMK".

Please click on a subcategory  from the drop down menu above to find the exact 2.92mm adapter you need.