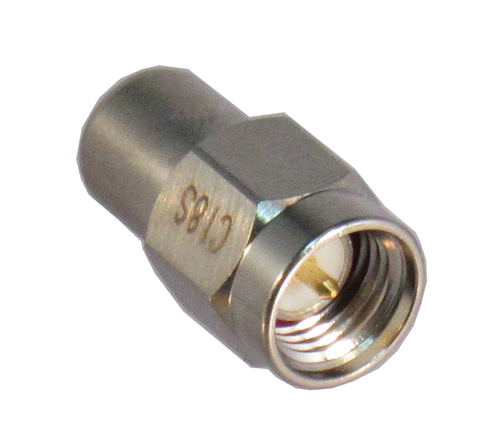 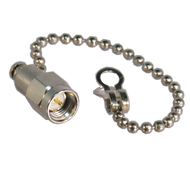 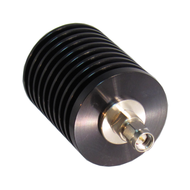 SMA terminations with a precision interface can work to 27 ghz. Power handling of an sma termination / sma load can range from 1 watt to > 100 watts.

Please select a subcategory from the drop down menu above to find the exact sma termination you're looking for.